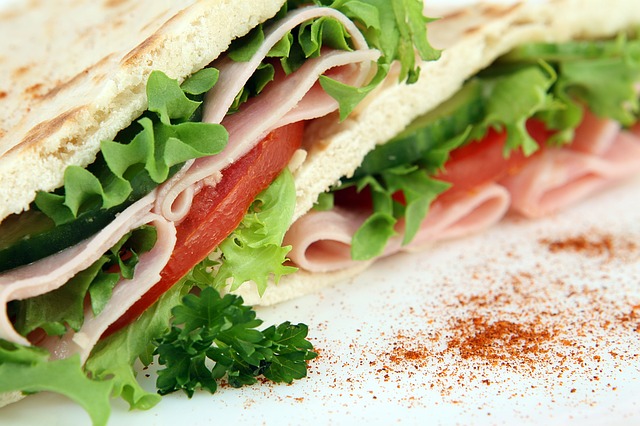 And the “Mother Of The Year” awards goes to…

Feeling miserable? Being a useless mother? Not sleeping? Too much crying going on? No energy?

So, school has started. And we survived the first week. Another big achievement considering I nearly poisoned my daughter. And I totally grossed her out. All in one day.

Last Monday – first day of school. I started off do well. Got up early to fix her uniform, to make her lunch, to make sure she gets up on time. Doddle right? Just one kid left, nothing else to worry about…

When we left the house I noticed I had used a blue thread to fix her black uniform. Oh, well.

Spent the day doing whatever until it was time to collect Katie from the bus stop.

As she walked towards me I noticed a somewhat not impressed look on her face.

‘Mum, are you trying to poison me?’

Desperately trying to remember if I had put meat on it? No. Salty butter? No.

‘What was wrong with it? Wrong kind of bread?’

Mother of the year, told ya.

I can also add to the list: missing the school bus (turns out I was too early), serving the worst ready meal ever, telling her I’d be home at 11 but eventually turning up at 4 (I can blame the book club for that one though) and I bet there was something else.

Gawd, what a miserable week. The grief came back with a vengeance. Not that it had ever left but there were some tiny improvements. Being able to get some sleep, keeping my weight steady, experience happiness, functioning at a near normal level, working.

Well, I am still functioning somehow. If you’d meet me you wouldn’t think that there was something wrong with me. I got quite good at acting. And, of course, I have to be there for my daughter, which means I have to get up, make (healthy) lunches and dinners. Have to be there for her. And I am. I don’t know where I’d be without this responsibility. Fucked, that’s what I would be!

Such sadness. So many tears. Violent crying fits more like. There seems to be an endless supply of tears, and never enough hankies. Sometimes I can make the fits stop. Get up, make tea, watch Netflix, TED Talks, read, whatever. Eventually I get to see the sunrise, fall asleep an hour or so before the alarm goes.

I’ve lost people close to me before but I had no idea that such a level of sadness is possible, the kind that you makes you stop breathing, that is so bloody debilitating, paralyzing. I am relying on friends to remind me that I’m actually doing all right.

So here I am, nearly 5 month later. Two stones lighter, half the family we used to be. Oh yeah, did I mention that Philipp has finally made it to Edinburgh? And boy, he’s happy. Freshers week was just one long party. (‘Mum, can you do me a huuuugeeee favour? Can you put £30 into my account?’ On a Saturday, when I was was ever so slightly hung over, thanks to the wine-book club). He’s had his first lectures and is ever so exited to learn all about chaos theory and stuff (he’s told me what stuff, but maths isn’t my strong point)

Life does go on, whether I want it to or not, nothing short of dying is going to change that.

And dying is just not an option, Rodney wouldn’t want me to, I have the two most wonderful kids in the world (someone suggested to me today to clone and sell them 😉 ) , there are sunrises to be watched, cranky cats to be fed, an eccentric hound to be taken care of, arguments to be had, a garden to sort, a house to paint, a book to publish, a book to translate ( half way through), and another one the other way around, friends and a brother to be visited, book club nights ahead of me.

A few month ago I came home a wee bit late from the book club. I was chatting to a friend and having way too much wine. Jane made me a bed because it was too late to drive home. I didn’t sleep. I lay there, waiting for the hours to pass by so I’d be fit to drive home. Got home @ 7:30 AM. ‘I am so sorry’ ‘Huh? No, that’s fine. I was all right”I couldn’t sleep because I missed you’. ‘Yes, me too. Didn’t sleep all night because you weren’t here’ And the Carer Of The Year award goes to…

Christmas Landmines – A Widowers Message of Hope to the Grieving

Colette Byrne - March 30, 2020
If you are widowed and were working up until March 13th, you can claim the COVID-19 Pandemic Unemployment Payment and it will be paid in addition to your widowed pension. To apply for the new COVID-19 Pandemic Unemployment Payment you can apply online at mywelfare.ie If you require a form posted out, it can be requested both online or by calling the emergency phone number 1890800024
Read more