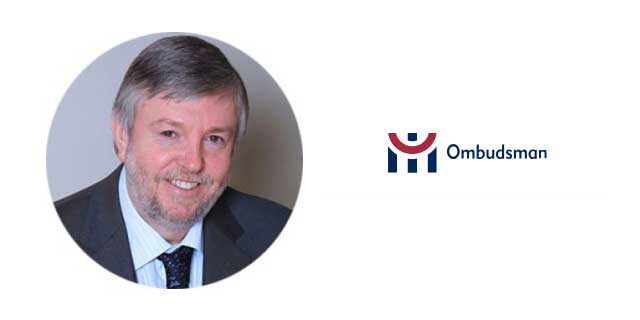 Ombudsman Peter Tyndall recently published the first casebook for County Clare. He was asked to examine the case of a widow who, after her husbands death, wasn’t informed of her entitlement to Household Benefits Package. The case is outlined below.

As it did not provide this information in 2013, the Department agreed to backdate the payment to 2013 in this case.