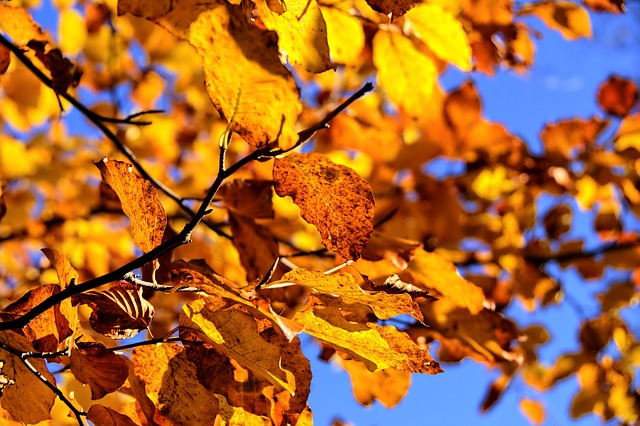 This is my family story. The missing Dad

I talk to my children about their Dad very regularly.
Tell them funny stories about my life with him or stuff he told me about his younger days.

I’m trying to fill in the gaps.

I edit out the bad stuff because that was between him and me as I’m trying to keep a positive set of memories alive in their heads.

They have lost a male role model. Someone who was there to teach them to drive, teach them how to make pancakes, teach them how to survive life and all its difficulties. A father offers a very different relationship to his children than the mum does. Of course, we both loved our kids and raised them together but, each parent brings their own skill to the job of parenting.

Dave trained Colin in Under 10 soccer and when Colin grew older they went for a pint or two together. They butted heads a lot and the old saying of ‘The old bull & the young bull’ often came to mind as I watched Colin push the boundaries to the limit as a teenager. Despite this, they became good friends and had a lot of love and respect for each other.

When Rachel was born I could see that Dave’s reaction to her was very fatherly and protective. He made her laugh a lot. She had, and still has a wonderfully funny giggle and when I hear her laugh I always think back to when she was little and her dad was running around the bedroom upstairs trying to catch her for bath time.

Basically, he was the guy the kids looked up to as their hero. He was there to rescue them from dangers and to protect them and when he ended up in ICU the roles were completely reversed. It was so odd for me to deal with my children throughout that awful time in a completely adult manner. They were old enough to be well informed but it really broke my heart to have very serious conversations with them about their father’s outcome and prognosis. Boy, did they step up to the plate. They seemed to mature overnight. I wouldn’t have survived it without their support.

We three are a tight knit family group now. We’ve had to be to survive. We are missing a piece of the jigsaw. Their dad, the man they loved, the male role model, the father figure is dead. A living breathing person has left the world and left a gap in that world which will never be closed fully or healed completely. In order for us to survive, we deal with it. We don’t want to but the choices are limited. Crack or persevere. Sometimes we do both and other times we do neither. And that’s ok too.

The last few years have certainly been a bit of a roller coaster ride. We three look the same, talk the same but we aren’t the same. Deep down in our emotional caves lies the darkness and the fear. There are tears and lots of uncertainty but I’ve seen my children evolve into beautiful adults and it’s a testament to their tenacity that they are doing as good as they are and are lovely people too. It’s a double job role now for me. To support them and guide them with the best advice and love that I can. All the what ifs and maybes are pretty much squashed when a parent dies. There is no way back. The only way forward is to go into the dark and keep hoping that the dark will be temporary, manageable and not too destructive.

Love yourself and your love will flow to your kids and it will turn into a two-way love.

Problems will crop up all the time but take it a tiny piece at a time.