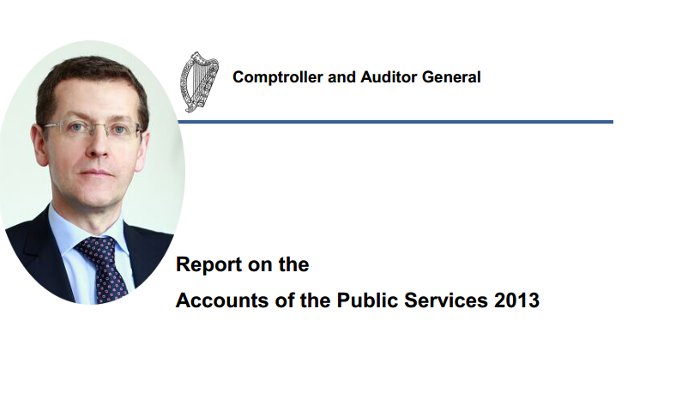 Widows’/widowers’/surviving civil partners’ contributory pension is a weekly payment to the husband, wife or civil partner of a deceased person. It is based on the social insurance record (PRSI) of either the claimant or their late spouse or civil partner. In order to qualify, a person must not be cohabiting.

Allowances may also be payable for living alone, fuel and where the claimant is over 80. These increases have additional qualifying conditions which must be satisfied.

Irish resident claims were reviewed by social welfare inspectors while claimants living outside the State were asked to complete a certificate confirming their continuing eligibility for the scheme.

The gross rate of fraud and error identified was 0.8% of expenditure. The net rate, after taking account of cases successfully appealed or transferred to other social welfare schemes is 0.7%.

The Department estimated the gross amount of fraud and error in the scheme at almost €190,000 per week.

Of the 947 cases included in the survey results;

The four suspected fraud cases arose due to cohabitation, re-marriage, or non-disclosure of means in respect of entitlement to fuel allowance.

The majority of error cases related to the payment of one or more of the additional allowances. The survey noted that the majority of these cases arose because of a change in the claimant’s living arrangements (either by moving into a nursing home or a change in household composition) resulting in a loss of entitlement to the allowance.

The survey identified the higher risk groups as claimants with fuel allowance and non-resident claimants.

Where claimants were unavailable for interview or otherwise failed to respond, fourteen cases from the widows’/widowers’/surviving civil partners’ contributory pension scheme were not reviewed. Payment was initially suspended in these cases but was subsequently re-instated for six who have made some form of contact with the Department.

With regard to the 14 cases that have not been reviewed, the survey report noted that because the scheme is a long term contributory scheme, a person may be away from home when initial contact is made by the Department and, therefore, this is not an indicator of fraud or error. It stated that the more likely outcome in respect of these cases is ‘no change’ to entitlement.